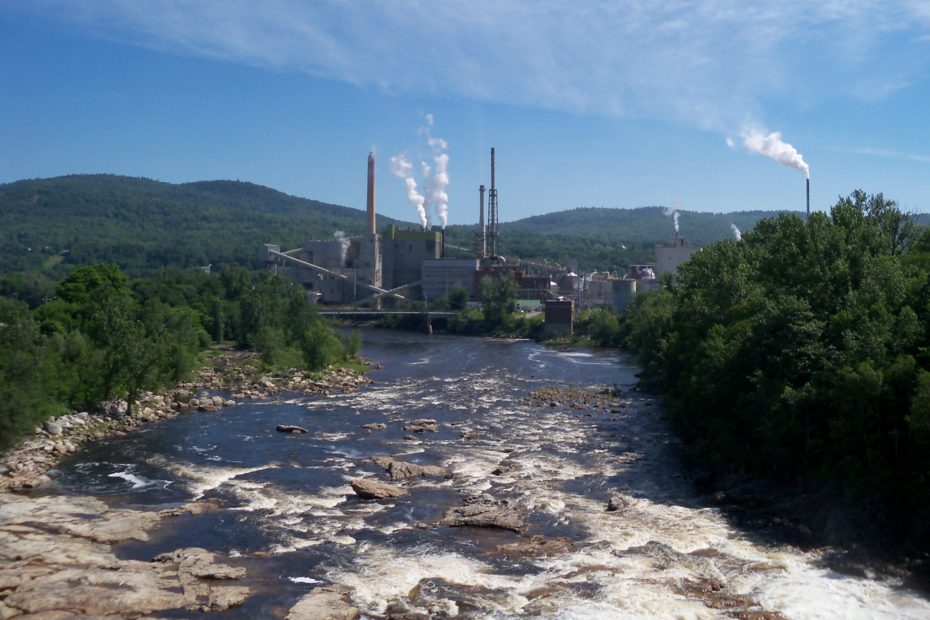 Zeolite natural minerals are usually still mixed with other minerals such as calcite, gypsum, feldspar, and quartz and are found in areas around the volcano or settling in hot spring areas. Zeolites are also found as sedimentary rocks in basalt type soils and their chemical composition depends on the hydrothermal conditions of the local environment, such as temperature, local vapor pressure, and groundwater composition of the location. That makes zeolites with the same color and texture may differ in their chemical composition when taken from different locations, due to the combination of minerals in the form of fine particles with other impurities.

In Indonesia, zeolites were discovered in 1985 by PPTM Bandung in large numbers, including scattered in several regions of Sumatra and Java. However, of the 46 zeolite locations, only a few locations were intensively mined, including in Bayah, Banten, Cikalong, Tasikmalaya, Cikembar, Sukabumi, Nanggung, Bogor and Lampung.

The use of zeolites is still not widely known, which at present zeolites in Indonesia are marketed in the form of nature, especially in the fertilization of agriculture. The following will discuss the potential of zeolites in waste treatment.

“Zeolite is an aluminosilicate with a framework structure enclosing cavities occupied by large ions and water molecules, both of which have considerable freedom of movement, permitting ion-exchange and reversible dehydration”.

As such, zeolites are minerals consisting of hydrated aluminosilicate crystals containing alkaline or alkaline earth cations in a three-dimensional framework. The metal ions can be replaced by other cations without damaging the zeolite structure and can absorb water reversibly.

At present, there are about 40 species of natural zeolites, although there are about 12 types of commercial value, including clinoptilolite, mordenite, filipsite, kabasite, and erionite. Synthetic zeolites are produced from several companies such as Union Carbide, ICI and Mobil Oil, and more than 100 species have been recognized, including zeolite A, X, Y, ZSM / AlPO4 group (Zeolite Sieving Materials / Aluminum Phosphate) and even recently known Zeotip groups, namely materials such as zeolites but not alumino-silicate compounds.

In the zeolite structure, all Al atoms are in tetrahedral form so that Al atoms will be negatively charged because they coordinate with 4 oxygen atoms and are always neutralized by alkaline or alkaline earth cations to reach stable compounds. Another case with clay rocks (clay materials) with a structural layer, where the ion exchange properties are caused by 1) broken bonds, namely the smaller the absorption particles the larger, 2) hydroxide groups where hydrogen atoms can be replaced with other cations or 3) substitution isomorph Al in tetrahedral Si causes Al-Si bonds to be quite strong and reduce swelling.

The ability of ion exchange (sometimes with the term absorption ability of ions or sorption) zeolites is the main parameter in determining the quality of zeolites to be used, usually known as CEC (cation exchangeability). CEC is the number of metal ions that can be absorbed maximum by 1 g of zeolite under equilibrium conditions.

For the separation of ammonia/ammonium ions from industrial wastewater, for the separation of fission products from radioactive waste and use in the field of agricultural waste. Clinoptilolite can separate 99% of ammonia/ammonium from industrial waste. Tsitsisvii (1980) and Blanchard (1984) found clinoptilolite can also separate heavy metals (Pb, Cu, Cd, Zn, Co, Ni, and Hg) both in industrial waste or in agricultural soils for “soil conditioning”. In treating nuclear waste, Ames from 1959-1962 was a researcher using clinoptilolite for the separation of radioactive substances. Finally, clinoptilolite has also been used to decontaminate reactor cooling water in the Three Mile Island reactor accident in America in 1979 (10). Zeolite was also used to decontaminate the cooling water of the Three Mile Island Unit II reactor and in 1987 to absorb radioactive gas in the Chernobyl reactor which caught fire.

Zeolite from the California deposit is used for the separation of fission radionuclides in nuclear fuel storage pool water at the British Nuclear Fuel Limited’s SIXEP (Site Ion-Exchange Plant), Sellafield, UK. In addition to sand substitutes, a mixture of zeolites, fly ash, and slugs are used in the cement cementation process. In the United Kingdom and Korea, cementation waste does not use sand because the sand will increase the volume of waste contrary to the principle of “minimized waste” or volume reduction.

WhatsApp Chat is free, download and try it now here!