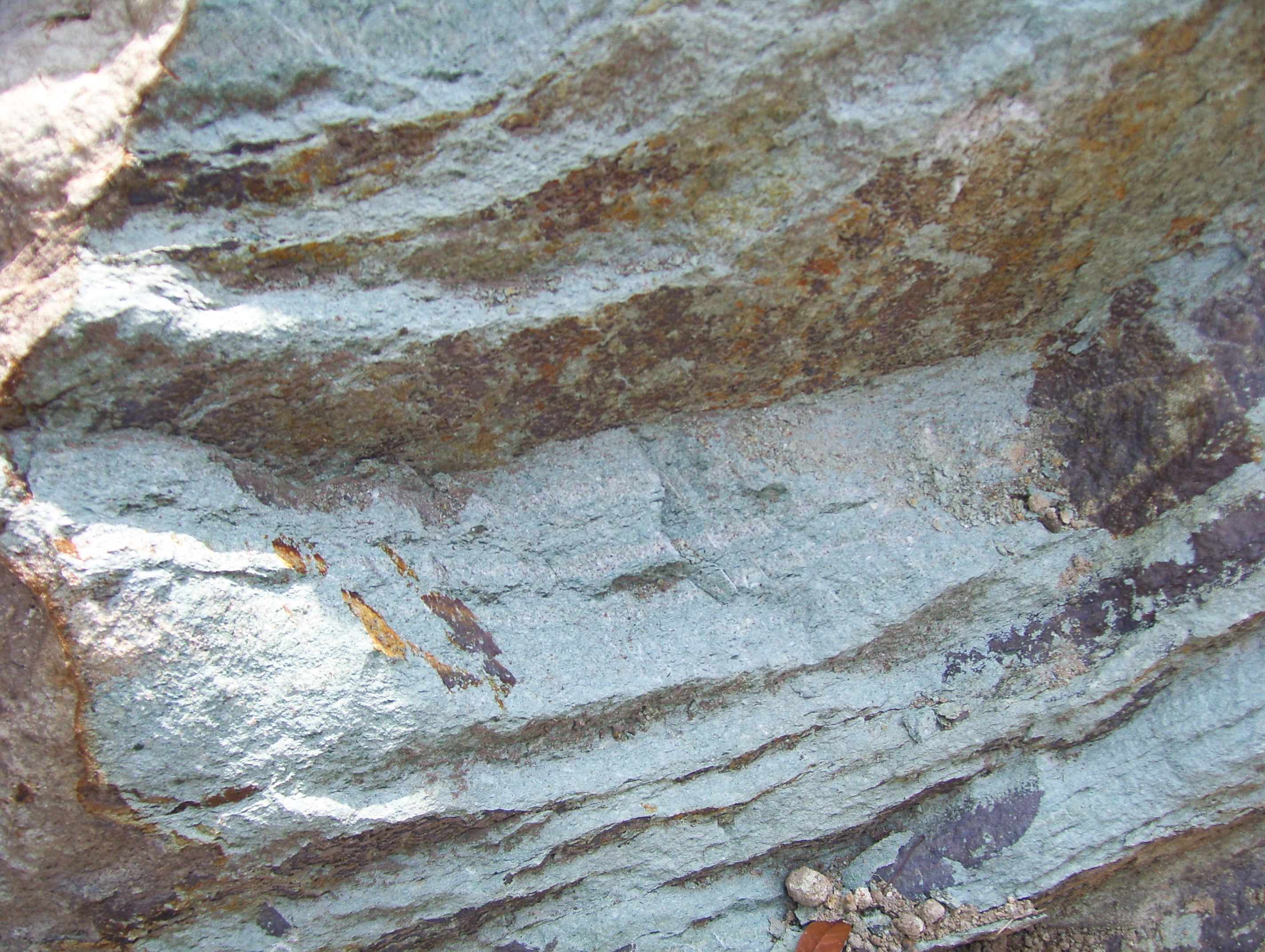 Natural zeolite is a hydrated alumino silicate compound, with the main element consisting of alkaline cations and alkaline earth. These compounds have a three-dimensional structure and have pores that can be filled by water molecules.

The most common zeolite mineral is clinoptirotite, which has the chemical formula (Na3K3) (Al6Si30O72) .24H2O. The Na + and Ka + ions are interchangeable cations, while the Al and Si atoms are the cation and oxygen structures that will form the tetrahedron structure in zeolites. Molecules – Water molecules contained in zeolites are molecules that are easily separated.

Natural zeolite is formed from the reaction between fine-grained tuff acidic rocks with pore water or meteoric water. The use of Zeolite is for raw materials for water treatment, cleaning wastewater, household waste, agriculture industry, animal husbandry, fisheries, cosmetics, pharmaceutical industries and others.

Zeolites are formed from volcanic ash that settled millions of years ago. The properties of zeolite minerals vary greatly depending on the type and content of zeolite minerals. The zeolite mineral is found in pyroclastic sedimentary rocks. Natural zeolites are formed from the reaction between fine-grained tuffic acid tuffs which are rhyolitic with pore water or meteoric water (rainwater). The minerals included in the zeolite group are formed from the sedimentation of volcanic ash that has undergone an alteration process. Geologically, zeolite deposits are formed due to the process of sedimentation of volcanic dust in the lake environment that is alkaline (saltwater), diagenetic processes (low-level metamorphosis), and hydrothermal processes.

More often than not debris falls into the sea it just becomes silt or onto land and it just becomes soil. In some different cases the debris may fall into lakes. These lakes can’t be seawater or new water yet should be a semi-saline lake. In the event that the science of the lake is in the correct range the concoction response of volcanic debris and in not many salts in the water will bring about the arrangement of a characteristic zeolite. The material is supposed to be zeolitized.

Qualities of every zeolite store will differ because of the conditions of its arrangement. Normal contrasts, for example, temperature, geographic area, and the proportion and convergence of the different salts figure out which specific zeolite minerals are framed.

These distinctions during the arrangement of a zeolite store are the explanation that every common zeolite store has one of a kind property. Our zeolite is crystalline significance it is very hard contrasted with most normal zeolite stores. When we process it to a specific molecule size it will hold its size under run of the mill taking care of and from a wetting or drying process.

Traditional open-pit mining methods are utilized to mine characteristic zeolites. The overburden is expelled to permit access to the metal. The mineral might be impacted or stripped for preparing by utilizing tractors furnished with ripper cutting edges and front-end loaders. In preparing, the metal is squashed, dried, and processed. The processed mineral might be air-delegated to molecule size and sent in packs or mass. The squashed item might be screened to evacuate fine material when a granular item is required, and some pelletized items are delivered from fine material.

Starting in 2016 the world’s yearly creation of normal zeolite approximates 3 million tons. Significant makers of zeolite in 2010 including China (2 million tons), South Korea (210,000 tons), Japan (150,000 tons), Jordan (140,000 tons), Turkey (100,000 tons) Slovakia (85,000 tons) and the United States (59,000 tons).The prepared accessibility of zeolite-rich stone easily and the lack of contending minerals and rocks are presumably the most significant components for its huge scope use. As indicated by the United States Geological Survey, almost certainly, a huge level of the material sold as zeolites in certain nations is ground or sawn volcanic tuff that contains just a modest quantity of zeolites. A few instances of such utilization incorporate measurement stone (as a changed volcanic tuff), lightweight total, pozzolanic concrete, and soil conditioners.