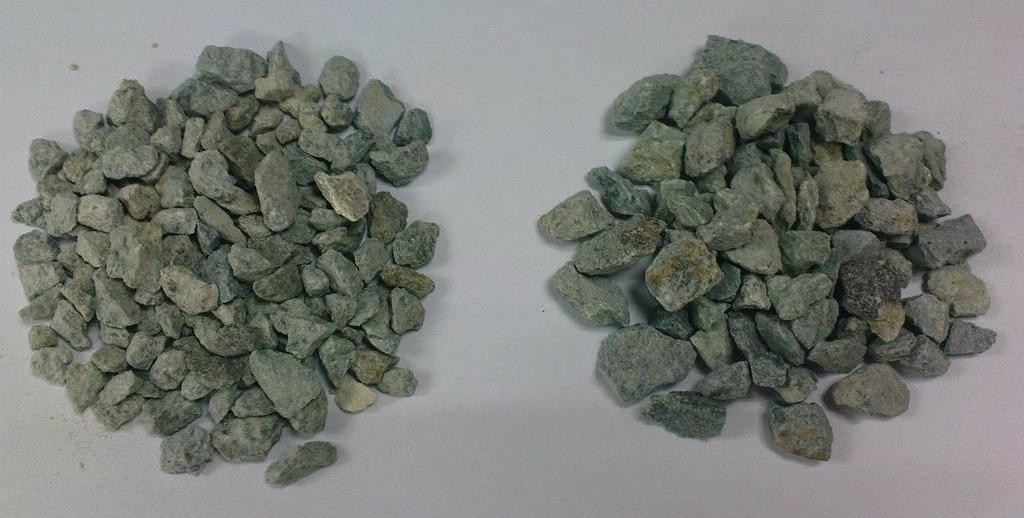 Zeolites are hydrated aluminosilicate compounds consisting of SiO4 and AlO4 tetrahydra bonds connected by oxygen atoms to form a skeleton. In the zeolite framework, each Al atom is negative and will be neutralized by bonds with easily interchangeable cations. The easily interchangeable cations present in this zeolite framework influence the adsorption process and the thermal properties of zeolites. In addition to the type of cation, the zeolite adsorption ability is also influenced by the Si / Al ratio and the geometry of the zeolite pores, including of inner surface, pore-size distribution, and also pore shape. Zeolites occur naturally at the surface of the soil. At present many types of natural zeolites have been found and grouped according to their structural similarity.

Zeolite is one type of rock containing several alumino silica minerals that are hydrated from alkaline cations and alkaline soils which have a porous structural framework, are easy to boil and expand when heated (Anwar, 1987). Zeolites have a three-dimensional structure with cavities in which contain metal ions, the zeolite molecular formula, namely Mx / n [(AlO2) x (SiO2) y] mH2O where M is a validation cation n, (AlO2) x ( SiO2) y is a negatively charged zeolite framework, while x and y are total tetrahedral numbers per unit cell and the x / y ratio is always around 1 to 5, and H2O is the hydrated water molecule in the zeolite framework.

Zeolites can be obtained through two types of sources, natural zeolites and zeolite synthesis. Natural zeolites are formed due to the complex chemical and physical processes of rocks undergoing various kinds of changes in nature. Geochemists and mineralogists has estimated that zeolites are volcanic products that freeze to volcanic rocks, sedimentary rocks and metamorphic rocks which subsequently undergo weathering due to the effects of heat and cold. As a natural product, natural zeolites are known to have very varied compositions, but the main components are silica and alumina. In addition to these main components, zeolites also contain various minor elements, including Na, K, Ca, Mg, and Fe. 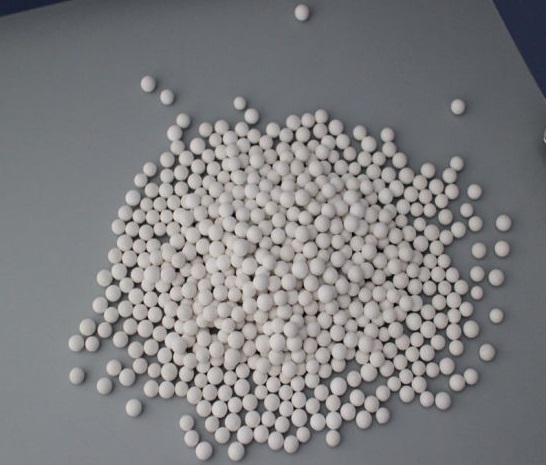 Apart from its wide application, natural zeolite has several disadvantages, including containing many impurities such as Na, K, Ca, Mg and Fe as well as poor crystallinity. The presence of these impurities can reduce the activity of zeolites. To improve the character of natural zeolites so that they can be used as catalysts, adsorbents, or other applications, activation and modification are usually done first.

Synthetic zeolites are zeolites that are engineered in such a way as to obtain better character than natural zeolites. The basic principle of synthetic zeolite production is its component consisting of silica and alumina, so that it can be synthesized from various raw materials containing the two components above. Minor components in zeolites can also be added easily using pure compounds, so synthetic zeolites have a fixed composition with a high degree of purity.

the difference between natural zeolites and synthetic zeolites is:

1. Synthetic zeolites are made from chemicals and natural ingredients which are then processed from the natural seed body.

2. Synthetic zeolites have a ratio of silica and alumina which is 1: 1 and on natural zeolites up to 5: 1

3. Natural zeolites are not separated in an acidic environment like synthetic zeolites