The feed is an important aspect of animal husbandry. Animal productivity is determined by what the animals eat. The more quality the feed is given, the better the productivity. The problems in the livestock industry today in addition to reducing production costs as much as possible with adequate productivity are also faced with changes in consumers who have begun to pay attention to meat quality. They want low-fat meat, a non-fishy odor, reddish flesh, low drug residues, and low pathogenic microbial contamination. In addition, the livestock industry is faced with environmental pollution problems due to its activities.

Zeolite minerals have unique characteristics, which can release and bind water reversibly and can exchange cations that make it up without changing its main structure. The nature of the exchange is always offset by monovalent and
divalent metal cations such as Na, K, Ca, Mg, or Ba. Zeolites are commonly used as feed additives in animal feeds such as cattle, horses, chickens, and pigs. 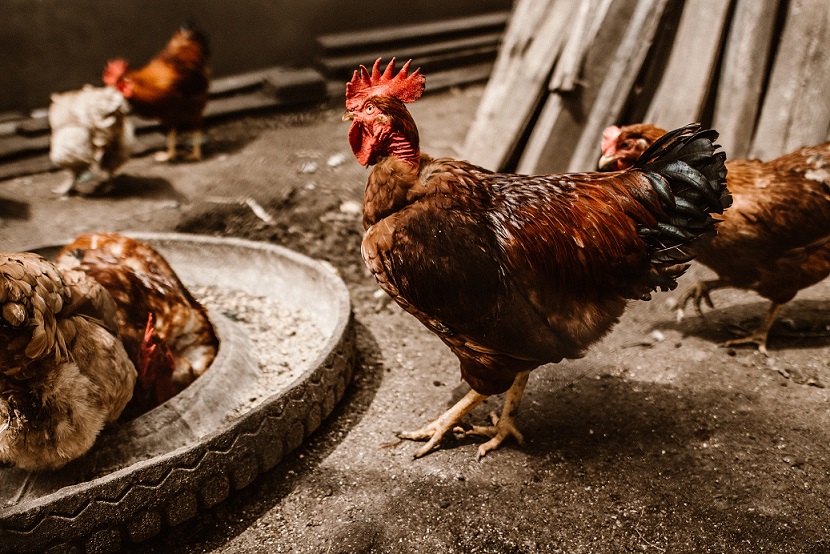 Research in various countries shows that giving zeolites provides good weight gain. This may be caused by ion exchange control of the concentration of ammonium ions in the digestive tract. However, some studies show an indication of higher protein concentrations. The effect of mixing zeolite with animal feed is as follows.

In dairy cows, giving ZEOLIT 2.3% increases feed efficiency by 49%. This is due to zeolite has a high absorption power. Zeolites slow the rate of feed in the digestive tract so that more absorption of food substances by livestock.

Pressing the growth of aflatoxin

Zeolite flour can also reduce the effect of aflatoxin on feed given to adult ducks. The results of other studies also showed that the administration of zeolites to ducks stored for 6 weeks actually only slightly increased the level of aflatoxin, while the nutritional level did not decrease.

Ammonia is a gas produced by livestock as a result of the breakdown of uric acid or urea by microbes. This gas is one of the gases that cause environmental pollution by livestock. In addition, there are still many other gases that can cause odor. Giving Zeolite was able to reduce ammonia gas production. In addition, manure produced by livestock becomes drier and odorless. Therefore, giving zeolite as a supplementary feed can reduce pollution due to livestock activities.

Increase endurance
The existence of surface areas that have large pores can affect parasites in the body, remove toxins or change the enzyme response and. Research results in Japan also show that the administration of zeolites can prevent diarrhea and bloat. Zeolites can also reduce the concentration of ammonia gas in the blood. drop in gas in the blood can reduce the incidence of poisoning by ammonia gas.