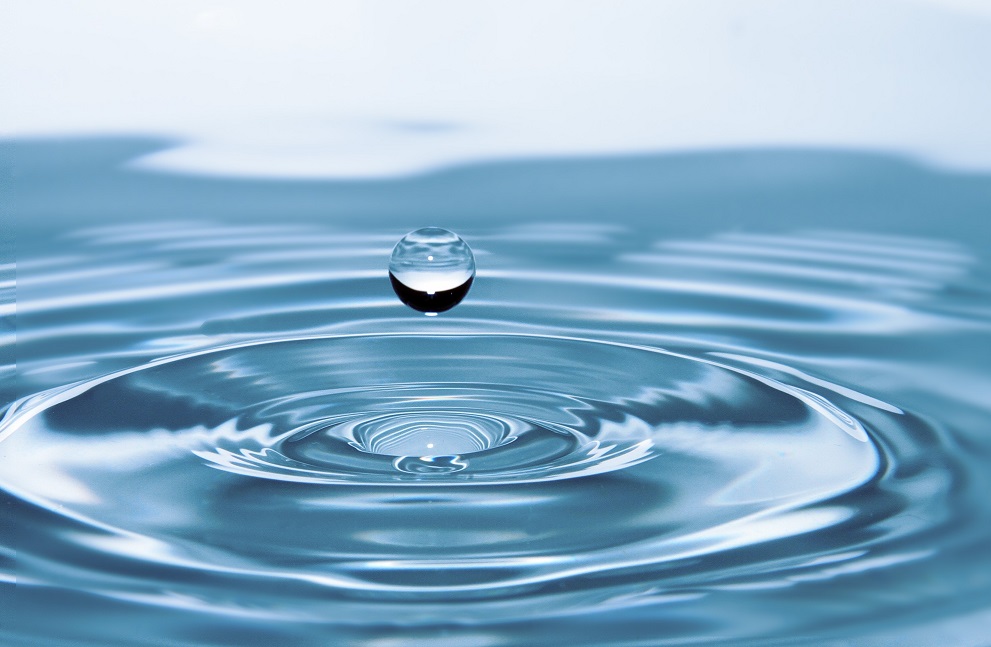 Water is a very important need for human life, therefore if the water needs have not been met both in quantity and quality, it will have a major impact on people’s social and economic life. In terms of utilization, water use can be categorized in 2 categories, namely household water and industrial water, each of which has certain requirements. These requirements include physical, chemical and bacteriological requirements, all three requirements constitute a unity, so that if there is one parameter that does not meet the requirements, the water is not suitable for use. One of the chemical parameters in the water quality requirements is the amount of the elemental content of Ca2 + and Mg2 + in water, which is commonly referred to as water hardness. Hardness in water is highly undesirable both for household use and for industrial use. For household water a high level of hardness results in more soap consumption because soap becomes less effective due to one part of the soap molecule being bound by the Ca / Mg element.

For industrial water the element Ca can cause scale on the walls of the heating system equipment so that it can cause damage to industrial equipment, besides that it can inhibit the heating process. This problem can result in a decline in industry performance which can ultimately result in losses. Therefore, hardness requirements in industrial water are highly considered. In general, the amount of hardness in industrial water must be zero, meaning that the elements Ca and Mg are completely eliminated. Based on this fact it is necessary to conduct a technological assessment to reduce or even eliminate hardness in water. So that this technology can be applied to small industries or home industries, the system chosen is the ion exchange system, which is a fairly simple system, and besides that the ion exchange material used is a relatively inexpensive material, zeolite, so as a whole from a technical perspective and the economy can be reached by small industry and home industries.

Zeolites are derived from alumino silicate minerals that are dehydrated with alkali and alkaline earth cations, having structures in three dimensions that are not limited to cavities. The ratio of silica and aluminum varies, resulting in many types of zeolite minerals found in nature. Zeolite is a rather soft crystal with a specific gravity that varies between 2 – 24 gr / cm3. The crystal water is easily released by heating, when exposed to air it will quickly return to its original state because it is easy to absorb water from the air. It is easy to exchange alkaline ions with other elemental ions. 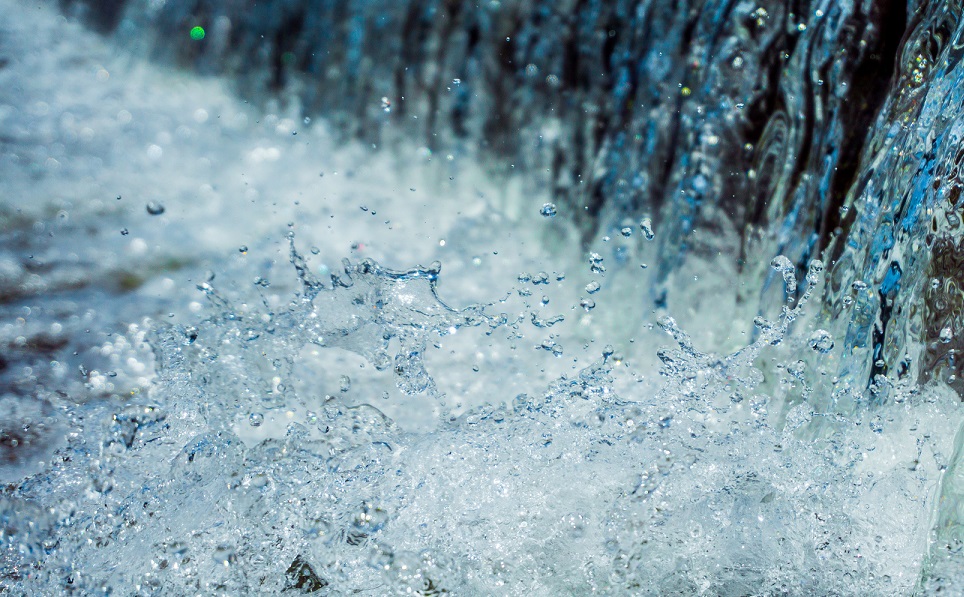 Based on the source, zeolite is divided into two, first is zeolite originating from nature hereinafter referred to as natural zeolite, second is artificial zeolite namely zeolite made by humans. Natural zeolite is found in the form of sedimentation that occurs due to the alteration of volcanic dust by water. In fact zeolite sedimentation continues on an ocean floor. From marine studies it is known that Philipsit zeolite is the most mineral in nature. Artificial zeolite is made by imitating the hydrothermal process that occurs in natural zeolite minerals. Artificial zeolite is made from alumino silicate gel, which is a type of gel made from a solution of sodium aluminal, sodium silicate and sodium hydroxide. The gel structure is formed due to the polymerization of aluminate and silicate anions. The difference in chemical composition and the molecular weight distribution of the solution, will cause differences in the zeolite structure that occurs. At present there are at least 30 types of artificial zeolites, as a result of variations in parameters such as temperature, crystallization and initial gel composition. Indonesia as a volcanic region, has volcanic products, in the form of zeolite minerals which are quite a lot. According to the Directorate of Mineral Resources, no less than 6 known deposit sites and around 40 estimated sediment locations produce zeolite minerals. The six known locations are Nanggung-West Java, Cikotok-West Java, Naggreg-West Java, Pacitan-East Java, Sidomulyo-East Java, Cikembar-West Java.

Hardness is divided into two types of hardness, namely temporary hardness and permanent hardness. Water that contains calcium carbonate and magnesium carbonate hardness is called carbonate hardness or temporary hardness, because the hardness can be removed by heating or by lime application. Meanwhile, water containing calcium sulfate hardness, calcium chloride, magnesium sulfate and magnesium chloride, is called permanent hardness because it cannot be removed by heating, but can be done in other ways and one of them is the ion exchange process. Hardness levels in various waters vary, generally groundwater has a high level of hardness, this happens, because ground water comes in contact with limestone in the soil layer through which water passes. Low surface hardness (soft water), non-carbonate hardness in surface water sourced from calcium sulfate found in clay and other deposits.

Hardness is felt as a result, especially in the use of industrial water, because hardness can cause damage to heating devices, therefore the industrial water requirements for parameter hardness values should be zero, so as to guarantee that there will be no scaling on heating devices. Based on this, in industries that use heating devices, it is absolutely necessary to first soften the water used. Of the several softening processes that have been discussed, the softening process with the ion exchange system is the most practical. The advantages of this process include not producing solid waste that can cause other problems, besides that softeners used are not only disposable but can be reused by regeneration. In the case of device design, for the ion exchange system it can be done based on the characteristics of the ionizing agent used. In the process of ion exchange that needs to be considered is the operating time cycle that must be precise, namely the time of change between the softening, washing and backwashing / regeneration processes. If this time cycle is carried out appropriately and regularly, the treated water produced will be as planned. Through this experiment the time exchanger ion, which in this case zeolite, has reached its saturation point, can be estimated at the time for washing and regeneration.