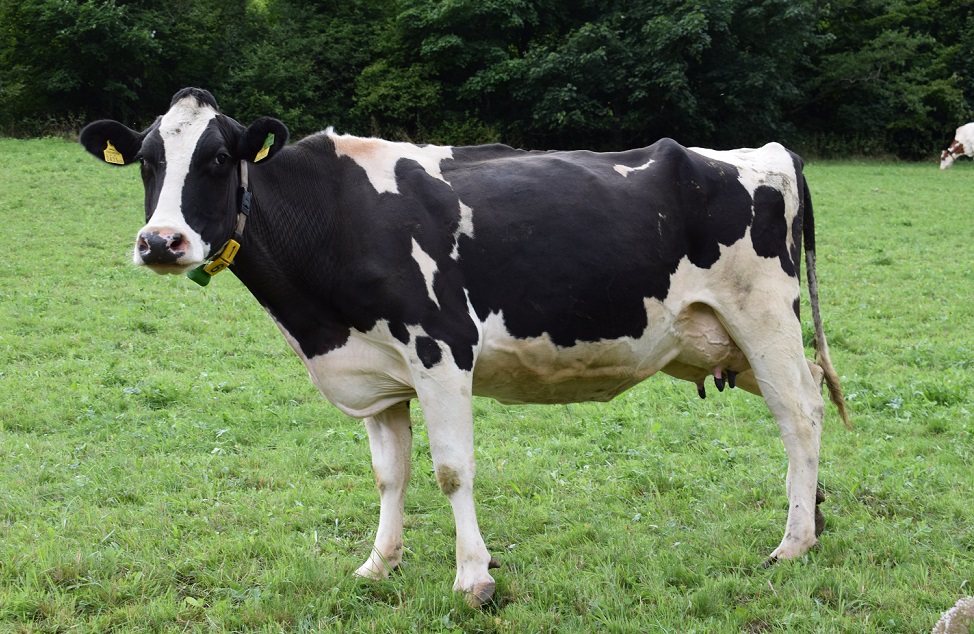 Milk fever, also known as parturient paresis, is metabolic disease that often occurred in cows, especially dairy cows that have just given birth. Milk fever is caused by a hypocalcemia condition where the level of Ca in the blood is low. This disease is characterized by a decrease in the level of calcium in the blood, which normally is 9-12 mg / dl to less than 5 mg / dl. As many as 90% of events are found within 48 hours after birth. The number of disease events will increase with age of dairy cows. Milk Fever is usually found in dairy cows that have bred more than 3 times.

Predisposing factors that cause this disorder include age, milk production and persistence. Provision of high levels of Calcium and a high ratio of Calcium and Phosphorus in the ration to dairy cows in the dry period can stimulate the release of calcitonin from parafollicular cells in the thyroid gland, thus inhibiting the absorption (resorption) of Calcium into the bone by parathormone.

Hypercalcemia (high levels of Calcium in the blood) inhibits the secretion of parathormone and stimulates the secretion (expenditure) of calcitonin. Calcitonin is a substance that can reduce the concentration of calcium in the blood by inhibiting bone resorption. This effect tends to inhibit the normal adaptation of the cow to Calcium deficiency at the onset of parturition and lactation which causes paralysis. Paralysis (paralysis) is usually associated with calcium levels in the blood below 5 mg / 100 ml serum. Predisposing factors that play a role in the occurrence of Milk Fever include:

2.    Age of cows: Ca absorption in older cows has decreased. 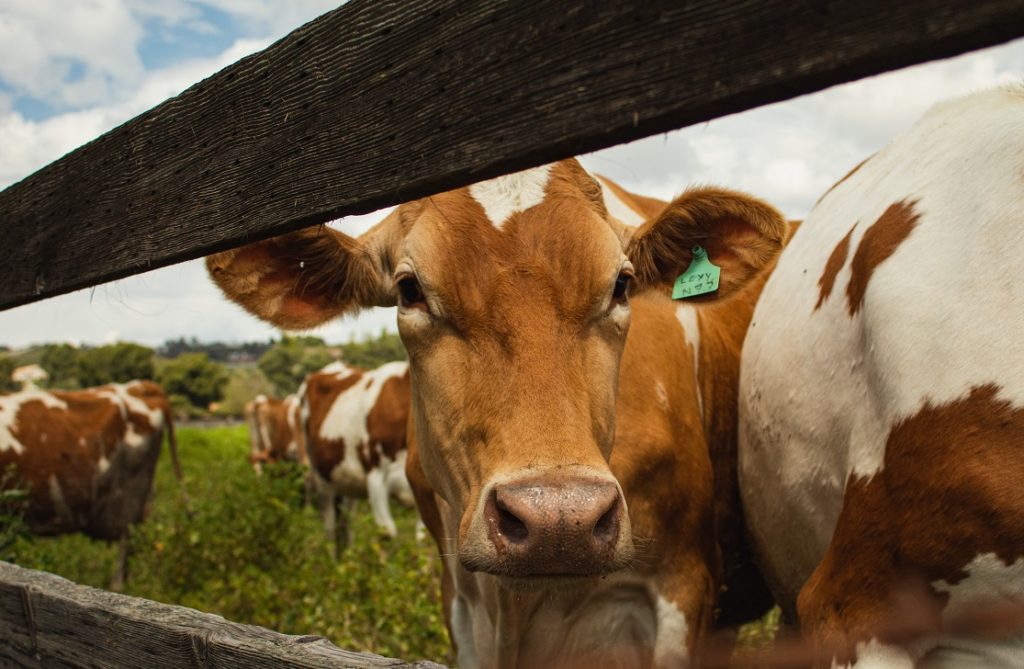 Symptoms of the disease at a still low level, cows can still stand, but appetite is lost, less sensitive to the environment, cold feet and ears, low body temperature of approximately 35˚C, hind limbs are weak and difficult to decrease or stop causing gas accumulation inside rumen. If it gets worse the cow can only survive for 6 to 24 hours. Actually the cure rate is quite good and the mortality rate is less than 2-3% if immediately known and given help.

Following a solicitation from the European Commission, the Board on Added substances and Items or Substances utilized in Creature Feed (FEEDAP) was approached to give a feeling on the security of Zeolite (sodium aluminosilicate, engineered) when used to lessen the danger of milk fever in dairy bovines.

As it would like to think about Zeolite, the FEEDAP Board expressed that Zeolite can possibly diminish the danger of milk fever. Ongoing information affirms this end, especially for more established dairy animals with at least three calvings.

Zeolite step by step forestalls the diminishing in serum calcium happening in the wake of calving. Albeit just 500 g for every day Zeolite was appeared to essentially diminish milk fever occurrence, a portion scope of 250 to 500 g for every day (around 25 to 50 g/kg complete feed) might be practical under field conditions.

The utilization of dosages higher than 500 g of Zeolite prompts a sensational melancholy of feed admission. Indeed, even the successful portion decreases feed admission and actuates hypophosphatemia; notwithstanding, these impacts are viewed as transient.

Zeolite may lessen serum Mg however this is without physiological importance. Serum levels of copper and zinc just as milk yield and structure are not influenced by Zeolite treatment.

The FEEDAP Board infers that· the watched reactions following a fourteen-day treatment with Zeolite don’t have enduring results on the soundness of dry cows, that aluminum from Zeolite doesn’t prompt any wellbeing worry for the dairy bovine given that the fitting utilizes level and length are followed, and that Zeolite treatment of the dry cow doesn’t bring about an unfavorable impact in calves. Milk aluminum focus was not influenced by the utilization of Zeolite, however serum aluminum fundamentally expanded. The FEEDAP Board presumes that, considering the scope of aluminum found in business milk tests, the treatment of dry cows with Zeolite won’t quantifiably increment customer presentation to aluminum.  the utilization of Zeolite to lessen the danger of milk fever doesn’t represent a hazard for the earth.

The FEEDAP Board in the long run gives a few suggestions for the new passage on the utilization of Zeolite to decrease the danger of milk fever and on how this could be thus presented in the current enactment on feedingstuffs for specific dietary purposes.