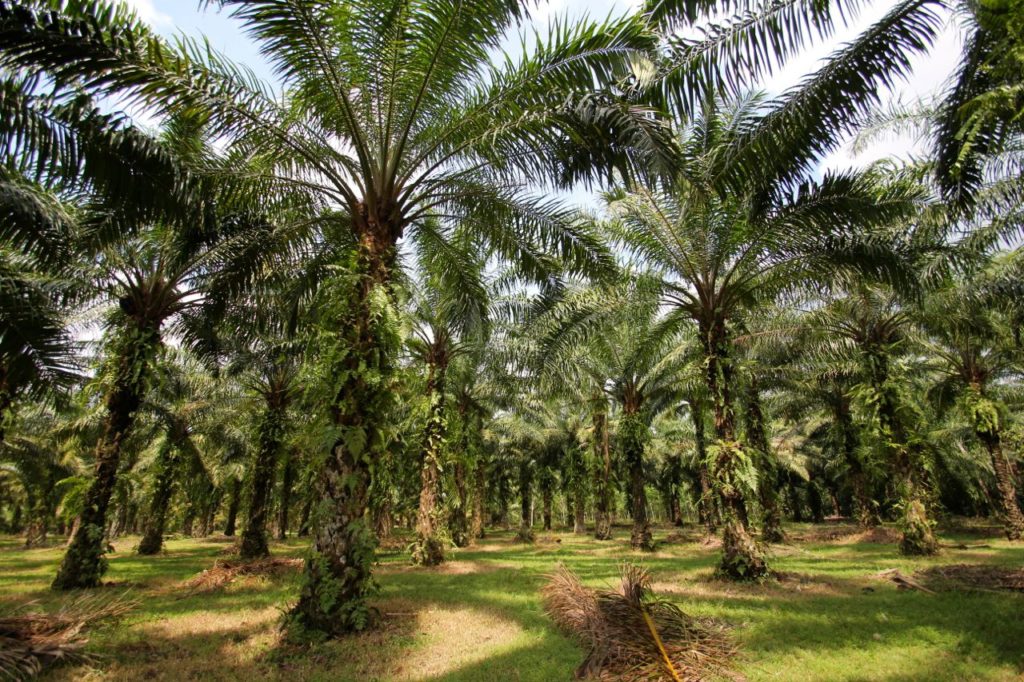 The most oil palm plantation area has experienced fertility degradation, both physical, chemical or biological fertility. The Journal of Palm Oil Research points out that degradation of land fertility in addition to the high productivity factor of palm oil is also caused by the loss of fertilizer nutrients because it is dissolved through water infiltration, weather changes, no soil maintenance, does not improve soil aeration and the soil no longer contains micro elements. From research in Malaysia through a feasibility study on oil palm plantations using a mixture of fertilizers and zeolites, the best comparison is NPK: Zeolite = 3: 2. The results of the study also concluded that zeolites can save fertilizer and can increase yields.

Zeolites have the ability to preserve fertilizer. This capability means that it will save fertilizer costs, but keep in mind that zeolite is a companion ingredient for Urea, SP-36 and KCI fertilizers, not a substitute for the fertilizer. Zeolite is also used to reduce the level of pollution of heavy metals such as Pb, Cd, Zn, Cu2 +, Mn2 +, Ni2 + in the environment. Modification of zeolite as an anion adsorbent such as NO3-, Cl-, and SO4- has been developed through the process of zeolite-H calcination at 5500C.

The zeolite application research was carried out on oil palm nurseries to determine its effect on the planting medium and growth and nutrient uptake of oil palm seedlings has been carried out in the nursery area of the Aek Pancur experimental garden using a completely randomized design. The medium used is Typic Paleudults soil, Typic Udipsamments, and Typic Hapludults. The zeolite application treatment consisted of 4 dosage levels namely 0, 50, 100, and 150 g / polybag. The results showed that the administration of zeolites into the soil was generally able to increase nutrient content in the soil and the soil cation exchange capacity.

The discovery of zeolites in the world began with the discovery of Stilbit in 1756 by a scientist named A. F. Constedt. Constedt illustrates the specificity of this mineral when under heating looks like boiling because the molecules lose water very quickly. In accordance with its nature, this mineral is named zeolite which comes from the word ‘zein’ which means boiling and ‘lithos’ which means rock. In 1784, Barthelemy Faujas de Saint, a French geology professor, discovered a beautiful formulation of his research on zeolites published in his book “Mineralogie des Volcans”. 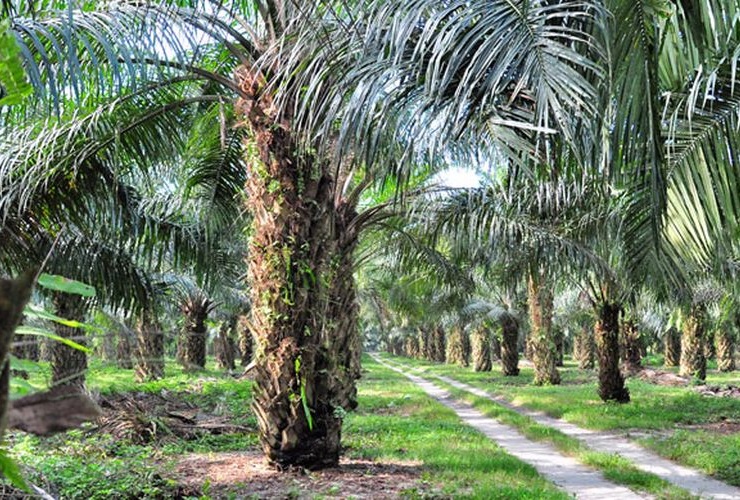 Zeolites have been studied by mineral experts for more than 250 years. The following year is given the discovery of zeolite minerals. Since the early 1940s, Union Carbide scientists have begun their research to synthesize zeolites and they succeeded in synthesizing pure zeolites A and X in 1950, and after that many new zeolites were synthesized. Zeolite is a hydrated aluminosilicate compound that has a three-dimensional (3D) structure, microporous, and is a crystalline solid with the main content of silicon, aluminum, and oxygen and binds a certain number of water molecules in its pores.

Because of the unique nature of zeolites, zeolites are widely used for various applications in the industry including zeolites used in the petroleum industry as ‘cracking’, in the detergent industry as ion exchangers, hard water softeners and in the water purification industry, as well as various other applications.