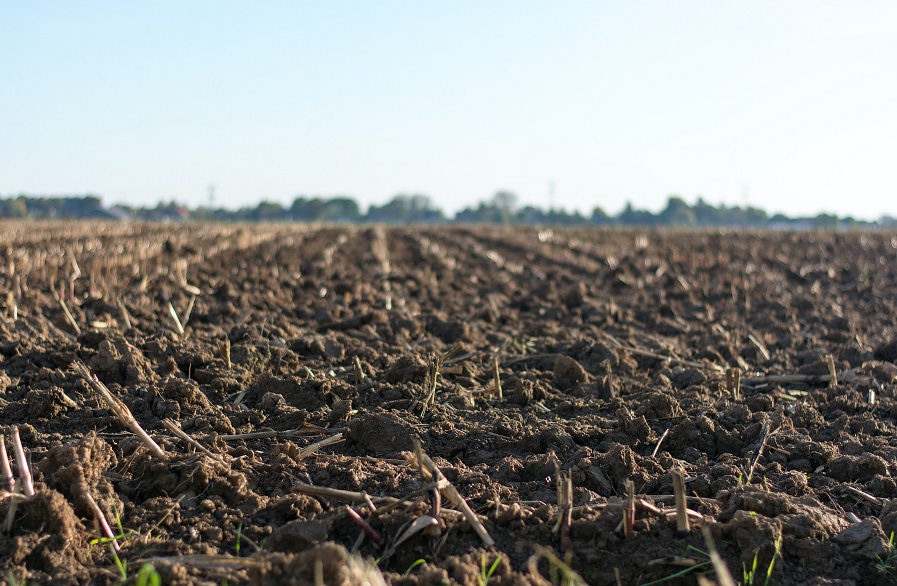 Zeolites are known for their advantage on numerous angles. They are utilized in numerous things to incorporate restorative, car, and horticulture. In agribusiness, common zeolites have been utilized as feed added substance, water conditioner, soil conditioner, for industries, for hydroponics, and in any event. Ranchers utilized zeolite in light of current circumstances. It could enable their plants to have more supplements or tie substantial metals that cause an awful impact on fish, or diminishing alkali creation from creature excrement.

Zeolite is one of the natural soil cleaners, but it is not yet widely known and used by farmers. The zeolite soil improvement is one of the technological innovations that is proven to be technically able to repair soil damage and increase crop yields, and even reduce the amount of inorganic fertilizer.

Zeolite is a stone that contains common minerals produced using aluminum silicate which is hydrated by soluble base metals and basic earth. Characteristic Zeolite joined fountain of liquid magma emission. Geochemists and mineralogists gauge that zeolites are the result of solidified volcanoes into volcanic rocks, sedimentary rocks and changeable rocks which along these lines experience enduring because of the impact of warmth and cold with the goal that zeolite minerals in the end framed.These rocks are gray to bluish in color. Mineralogists state that zeolites contain more than 30 natural minerals, such as Natrolite, Thomsonite, Analytes, Hendalites, Clinoptilotites and Mordernites. Clinoptilotite and Mordernite types are often used in agriculture and have been proven can increase the availability of nitrogen in the soil.

Zeolite as a soil enhancer is a mineral of a hydrated aluminosilicate compound with a hollow structure and contains interchangeable alkali cations. Zeolite as a fixer given into the soil in accordance with the recommended dosage can improve the physical, chemical, and biological properties of the soil, so that agricultural production can be increased. The characteristic of zeolite as a mineral that has a three-dimensional structure, is negatively charged, and has pores filled with K, Na, Ca, Mg and H2O ions, thus allowing ion exchange and water release back and forth. 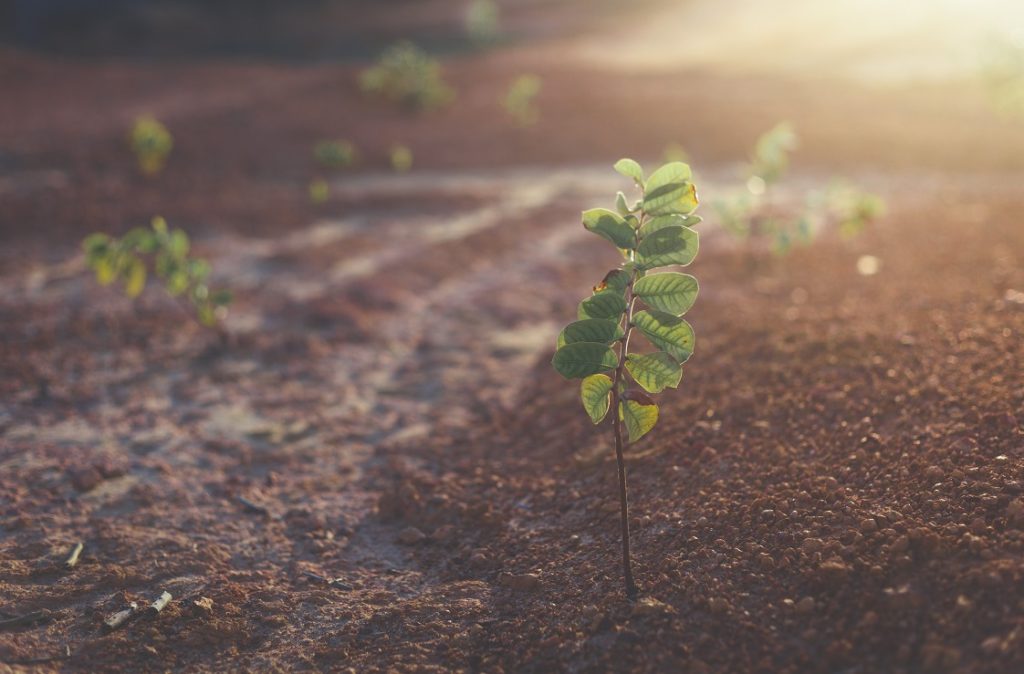 In its use as a soil amendment material, zeolite used must meet several requirements such as zeolite mineral content of at least 50%, cation exchange capacity of at least 100 meq / 100g, minimum water content of 10% and grain size ± 40-80 mesh. Cation exchange capacity is a parameter The main factor in determining the soil’s ability to bind (preserve) fertilizer is given. Cation Exchange Capacity is the amount of metal ion which can be absorbed by a maximum of 1 g of zeolite in equilibrium conditions. Cation exchange capacity of zeolites usually varies from 1.5 to 6 meq / g. As a soil amendment material, the amount of zeolite given to the soil is around 10-20 tons / ha. A very large amount for soils that have very low Cation Exchange Capacity such as sandy soils, podsolic soils, and oxisol soils.

Application of zeolite in agricultural land can be done by directly spreading to the ground or it can also be mixed with fertilizer first. Zeolite can be mixed with urea fertilizer in a ratio of 1: 1 to increase fertilizing efficiency. Another way is to mix zeolite with compost before fertilizer composting. Zeolite can improve the quality of compost and can reduce the smell of compost during the decomposition process. The amount of zeolite given is between 10-30% compost material. Also, it is better to use zeolite using a mixture of zeolite of fine and coarse size so that the effect is getting better and its durability is longer.

That’s all of our article today. The conclusion is zeolite can be used as soil enhancer and also for fertilizer additive. Using zeolite with fertilizer will increase the efficiency of fertilizing process. It also improve productivity from plants.Thank you for reading our article. Keep in touch with Nusagri to get more information about zeolite. Nusagri.co.id is the pioneer in exploitation and processing of zeolite minerals in Indonesia used in Agricultural and multi sectors. Nusagri exported tons of zeolite for many countries including India and Malaysia. Please check our website and social media for further information about zeolite.