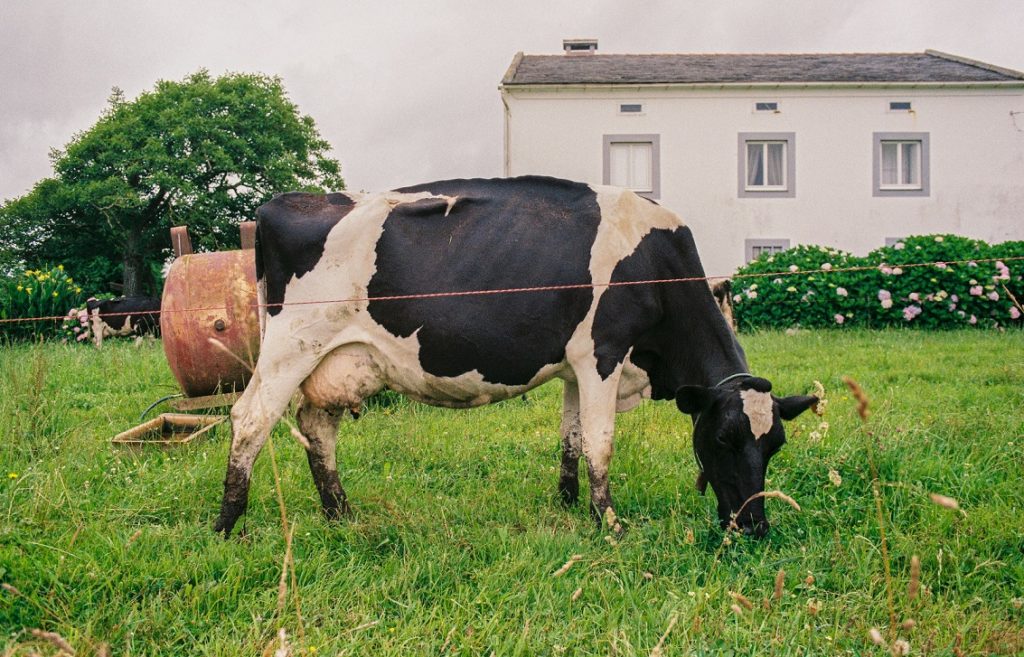 Zeolites are minerals that contain hydrated aluminosilicate with alkali and alkaline-earth. Zeolites have so many benefits in many sectors, especially agriculture in general. There are many studies have found benefit of zeolite in agriculture. They are good for feed additive, soil conditioner, and even for maintaining good quality of water. In this article, we will discuss about how to mix zeolites for feed additive.

Let’s talk about animal husbandry. What kind of animal included in animal husbandry? Well, there are lot of animal, which can be consumed by human, not only for the meat, also for any resources that is needed for the industries. In example, animal husbandry include cow, sheep, pig, chicken, horse, goat, etc. To produce a thing, animals need feed. Feed that given by farmers must be qualified feed to get qualified product from animals. But, using qualified feed is not cost-friendly. If you have read our article about zeolite’s benefit, you have already known that zeolite able to make feed more efficient. With addition of zeolites, feed uses will decrease, and it will decrease the cost for animal feed.

The use of zeolite as feed is mainly related to animal nutrition. Zeolite’s properties able for retention of nitrogen and improving efficiency in protein digestion. Studies also shown zeolite relation with preservation of the environment due to capacity to retain pollutants of animal production, especially ammonia. 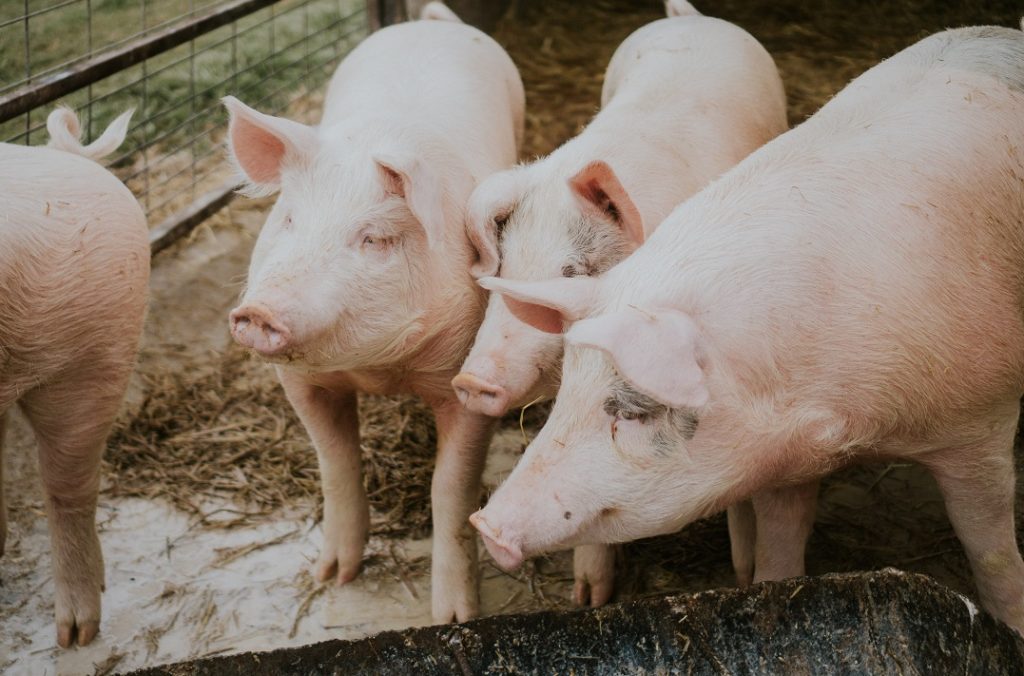 How to mix zeolites with animal feed?

According to research, giving 1.5 % of zeolite will increase the egg production of chicken. In another research, using zeolites on laying hen manure in low ( 2,5 % ), medium ( 5 % ), and high ( 10 % ) doses, reduced NH3 emissions by 36 %, 62 %, and 92 % after seven days of storage. Zeolite also usually used in pig diets at concentrations from 0.5 % to 8 %. For cow, the zeolite composition for feed additive is 2 %. The study confirm that zeolite supplementation in dairy cows at moderate level was associated with the increase in dry matter intake, milk yield, 4% fat corrected milk, and components in milk.

The conclusion is zeolite have unique properties and fairly used in agriculture included animal husbandry. Zeolites have potential for pollution and waste control of the animal to reduce production of greenhouse gases. For feed additive, using zeolites mean improving the weight of animal, the production of eggs, and many more. But, specified portion of zeolite is needed to studied first before applying zeolite in feed. Therefore, this article is made to give example from studies that have done before about zeolite.

The present study confirms that zeolite supplementation in dairy cows at moderate level was associated with an increase in DMI, milk yield, 4% FCM, and components in milk. This increase was brought about by enhancing ruminal pH and acetate/ propionate ratio and by reducing ruminal ammonia level. We postulated that zeolite administration would alleviate the effects of a grain challenge and might affect the rumen or intestinal environment or modulate the acid-base metabolism. But at the high level, detrimental effects on milk production, milk quality, and ruminal environment are expected.