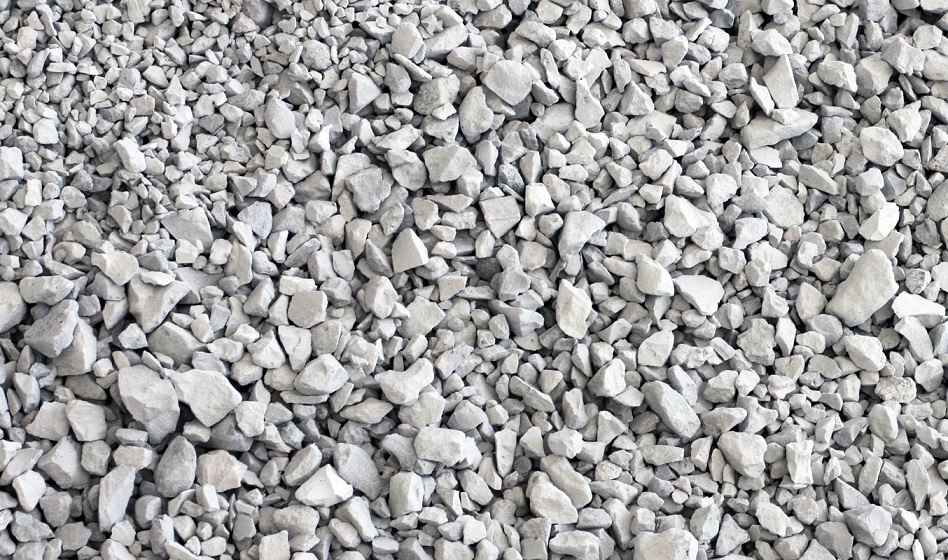 Zeolites have been progressively utilized in different application territories, for example, industry, horticulture, natural insurance, and even medication. Despite the fact that, there are no sure figures on the aggregate sum of these minerals the world, a few nations for example Cuba, USA, Russia, Japan, Italy, South Africa, Hungary and Bulgaria, have significant stores and creation possibilities. As per reports of 2001, the complete utilization of zeolites was 3.5 million tons of which 18% originated from their characteristic assets and the rest from synthetics. In excess of forty normally happening zeolites were accounted for by various research gatherings, and clinoptilolite, erionite, chabazite, heulandite, mordenite, stilbit and philipsite are the most notable. The most widely recognized for agrarian applications is clinoptilolite since it has high ingestion, cation trade, catalysis and lack of hydration limits. Zeolites are, hence, utilized as an advertiser for better plant development by improving the estimation of composts ;holding significant nitrogen and improving the nature of coming about fertilizers and ooze. They can likewise be utilized as an atomic strainer or channel medium.

Distinguishing proof of zeolite as a mineral returns to 1756, when a Swedish mineralogist, Fredrich Cronstet, started gathering some all-around framed precious stones from a copper mine in Sweden. They were named “Zeolite” from the Greek words signifying “bubbling stones”, that is, as a result of the capacity to foam when warmed to about 200°C. After their disclosure, zeolites were considered as minerals found in volcanic rocks for a time of 200 years. Luckily in the 1950s, they were rediscovered and answered to exist on all the mainlands (Mysterious, 2004a). On the planet, their business creation and use began in the 1960s, yet in Turkey they were first found in 1971. Until now, in excess of forty kinds of zeolites have been accounted for by various research gatherings. Among these minerals, analcime (now and again known as analcite), clinoptilolite, erionite, chabazite, mordenite, and phillipsite are notable. Additionally, in excess of 150 zeolites have been blended. A portion of the regular synthetics are zeolites A, X, Y, and ZMS-5. Those normally happening and engineered minerals are utilized financially as a result of their one of kind adsorption, particle trade, sub-atomic strainer, and synergist properties. Broad research is critical to guarantee that the wellspring of common zeolites can give their adequate amount of uniform characters and one of a kind properties (cation trade limit, pH and B content) for application and business preparing.

Zeolites are made out of pores and corner-sharing aluminosilicate (AlO4 and SiO4) tetrahedrons, joined into 3-dimensional structures. The pore structure is portrayed by confines around 12å in distance across, which are interlinked through diverts about 8å in measurement, made out of rings of 12 connected tetrahedrons. The pores are interconnected and structure long wide channels of fluctuating sizes relying upon the mineral. These channels permit the simple development of the inhabitant particles and atoms into and out of the structure. Zeolites have enormous empty spaces or confines inside and take after honeycomb or enclosure like structures. The nearness of aluminum brings about a negative charge, which is adjusted by decidedly charged cations. 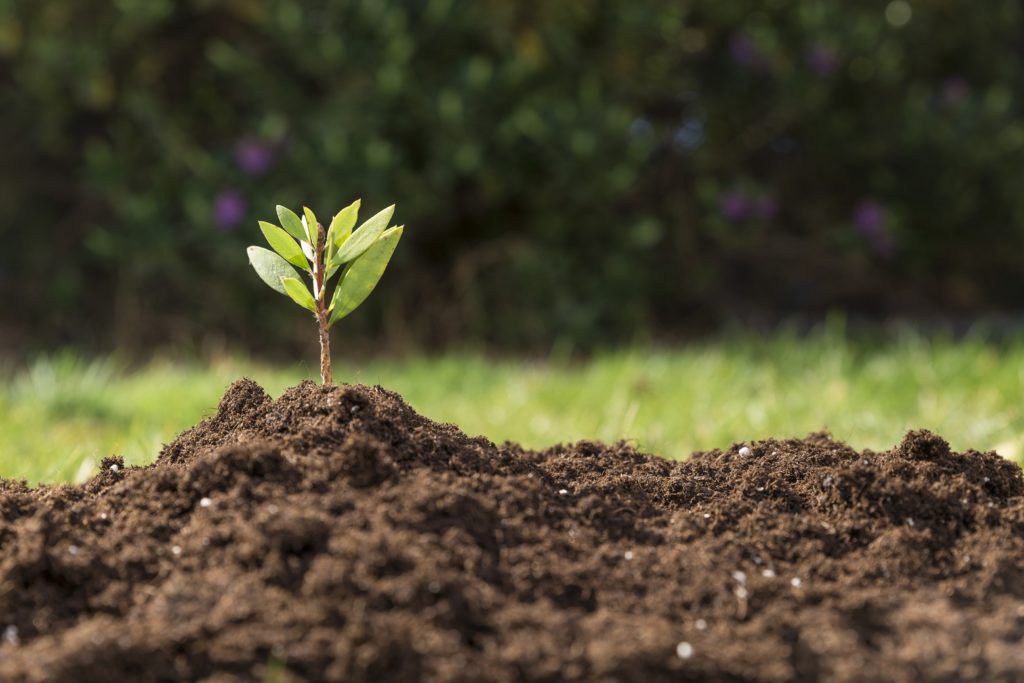 Zeolites added to manures help to hold supplements and, along these lines, improving the long haul soil quality by upgrading its retention capacity. It concerns the most significant plant supplements, for example, nitrogen (N) and potassium (K), and furthermore calcium, magnesium and smaller-scale components. Zeolite can hold these supplements in the root zone to be utilized by plants when required. Thus this prompts the more effective utilization of N and K composts by decreasing their rates for a similar yield, by drawing out their movement or at long last by delivering more significant returns. Huge misfortunes of composts that move out of the root zone (filtering) regularly occur in sandy soils, which lose their capacity to hold high supplement levels. Therefore the utilization of zeolites will improve plant development and advancement by lessening the loss of supplements.

Regular zeolites can assimilate CO, CO2, SO2, H2S, NH3, HCHO, Ar, O2, N2, H2O, He, H2, Kr, Xe, CH3OH and numerous different gases and would thus be able to be utilized to gather them or control scents. Hence, those minerals are being utilized in concentrated creature cultivation sheds, fundamentally decreasing the substance of smelling salts and H2S, which cause bothersome scents. NH4+ consumed zeolite turns into a characteristic improved moderate discharge compost. High smelling salts retention limit makes it a viable normal approach to control elevated levels of this gas created in fish ranches. It very well may be utilized in the filtration frameworks or essentially be communicated over the water surface as it is absolutely innocuous to water life. Also, nourishment crops developing in soil containing high measures of Pb, Compact disc, and Cu can be ensured by the assimilation capacity of zeolites. Additionally, inquire about demonstrated that S90 take-up by plants was essentially diminished.