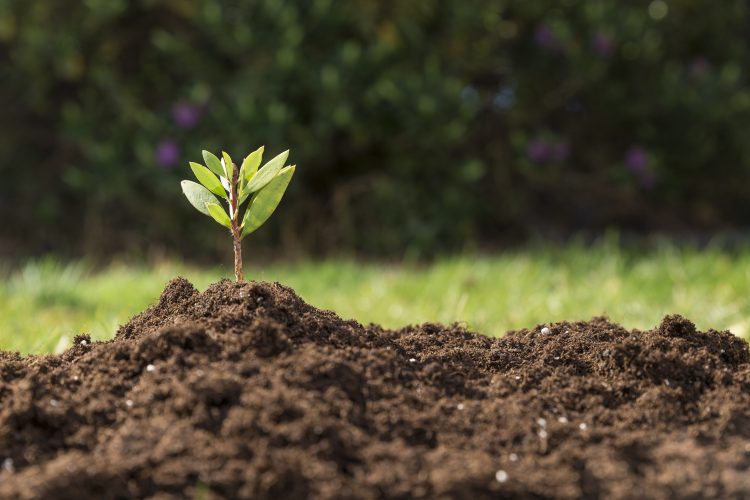 Zeolite is a mineral formed from tuff volcano material  that happened millions of years ago. Indonesia is rich in mineral zeolite as many volcanoes emit fine-grained pyroclastic material (tuff). The spread of these rocks, especially following the volcanic arc in a region that is rife in the island of Sumatra, Java, Nusa Tenggara, and Maluku. Based on the results of research conducted by the Research Center for Mineral Technology (1990), more than 50 kinds of mineral deposits are found and discovered zeolites generally are clinoptilolite and mordenite. Zeolite location is commercially available in Lampung bayah, Sukabumi, Bogor, Bandung, Tasikmalaya, and Malang.

From a large number of deposits of zeolite, only a fraction has been utilized for various purposes. Indonesia’s zeolite deposit amount not less than 250 million tons. With a production rate of 100-250 thousand tons/year, reserves are not depleted zeolite Indonesia in the 1000 years. lower soil pH, organic matter content and cation exchange capacity. According to Soil Taxonomy soil grouped in order Oxisol, Ultisol, and partly Inceptisol. In order for these troubled lands, condition is not getting worse, then the soil remediation must be done continuously by granting land conditioner material such as compost, lime, humic acid, etc. Zeolites having a high cation exchange capacity and porous structure has excellent prospects as an ingredient conditioner for ground. However, application on engineering and economic calculations should be done properly in order to obtain optimal benefits.

Farmers use zeolite to maintain soil moisture. Each 1 gram of zeolite can absorb more than 1 meq ammonium ions and potassium ions contained in the fertilizer, and releasing these ions gradually into the soil (desorption). In general, there are several benefits of zeolites in agriculture, among others:

1. Improve the condition of the land, whether physical, chemical, and biological soil. The addition of the zeolite will increase the amount of alkaline substances such as K +, Na +, Ca 2+ and Mg 2+ and the cation exchange capacity of the soil. Zeolite also improve soil aggregation, so that the pores of the soil will increase.
2. Increase the nutrient content of plants, namely the presence of macro and micro element content of the zeolite
3. Reduce heavy metal toxicity and solubility ion Fe (iron) and Al (aluminum)
4. Removing the nutrients needed by the plants regularly and slowly
5. Reduce the loss of fertilizer due to water-borne 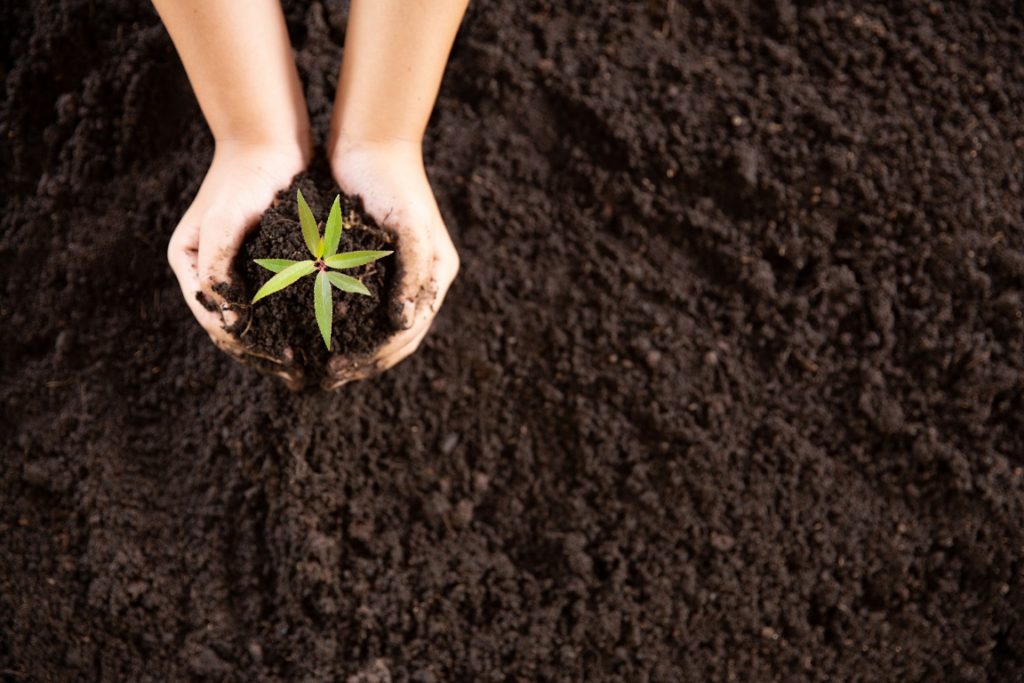 Another way is to mix the zeolite with manure compost material before the composting process. Zeolites can improve the quality of the compost and the compost can reduce odor during the process of decomposition. The amount of zeolite is given between 10-30% of the compost. Giving compost containing zeolite in the long term will increase the content of zeolite in farmland. Besides giving compost is an excellent way to maintain soil quality. Compost can improve the properties of the physical, chemical, and biological soil. Besides, the compost contains useful nutrients for plants.

Nusagri.co.id is the pioneer in exploitation and processing of zeolite minerals in Indonesia used in Agricultural and multi sectors. Nusagri exported tons of zeolite for many countries including India and Malaysia. Please check our website and social media for further information about zeolite.